The Devitt MCN Festival is the best place to swing your leg over the latest models and this year’s event is no different.

The first test fleets to be revealed include some mouthwatering 2021 machines including everything from full-on sports bikes to ultra practical nakeds. You can even get a ride on an electric mountain bike!  Booking a test ride is easy, just turn up on the day with your lid and licence.

Don’t have your licence yet? No problem, some of the manufacturers will be bringing along machines suitable for novice and restricted licences too. 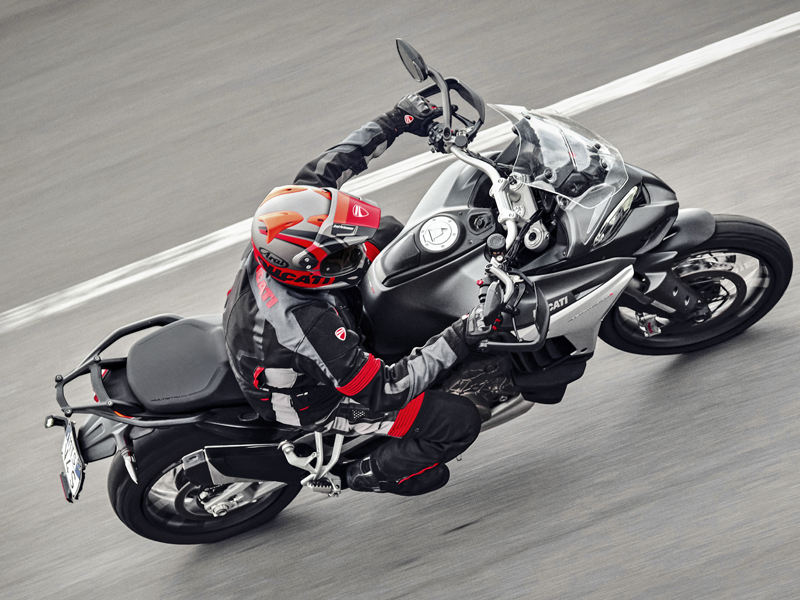 Ducati always pulls out all the stops for the Devitt MCN Festival and in 2021 they’ll once again be bringing along a huge fleet of machines including the exciting new Monster range and the supremely capable Mutlistrada V4. The 2021 Monster is the first model produced without the iconic trellis frame and so far the reviews have been glowing but there’s only one way to be sure it’s the right bike for you, come and ride one at the Festival! 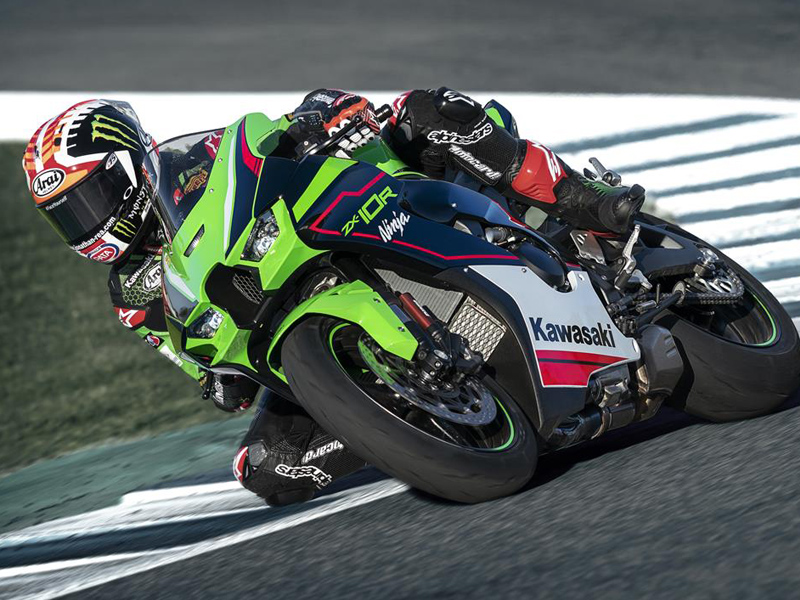 The Kawasaki fleet includes a wide range of models including the ZX10R race track missile and fire breathing Z H2 Performance. For something a little more road focussed (but no less exciting) the Z900RS, Ninja 1000SX Tourer, Ninja 650 performance and Versys 650 should get the pulses racing.

If you’re yet to get a bike licence or know someone who’d like to try riding for the first time Kawasaki will also be bringing the Z125 to the Festival. Trained Kawasaki staff will be on hand to instruct new riders around a secure riding area. 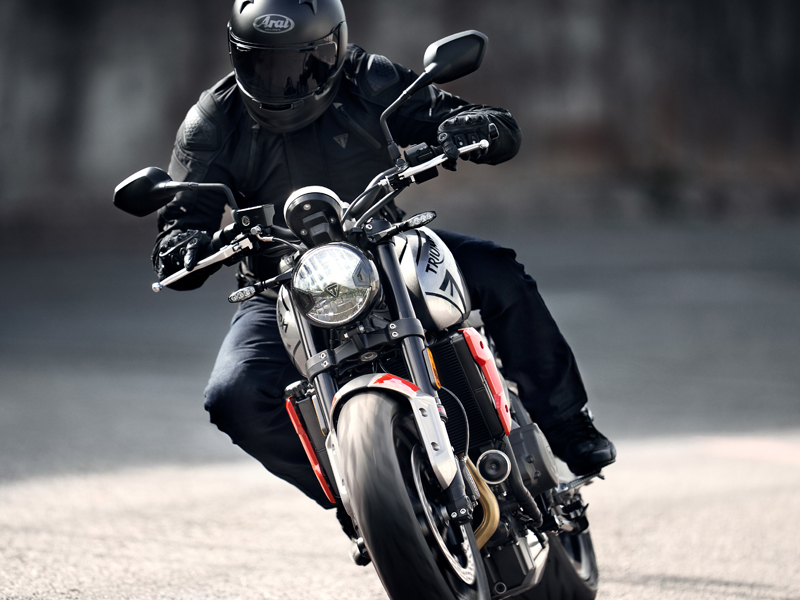 Triumph's test fleet boasts the all new and highly anticipated Speed Triple 1200RS and ground breaking Trident 660, a machine that features a new 660cc triple motor, minimalist styling and a bargain price! Both models are sure to be massively popular so get to the Triumph stand early to book your test ride slot.

● Plus a selection of Bonnevilles. 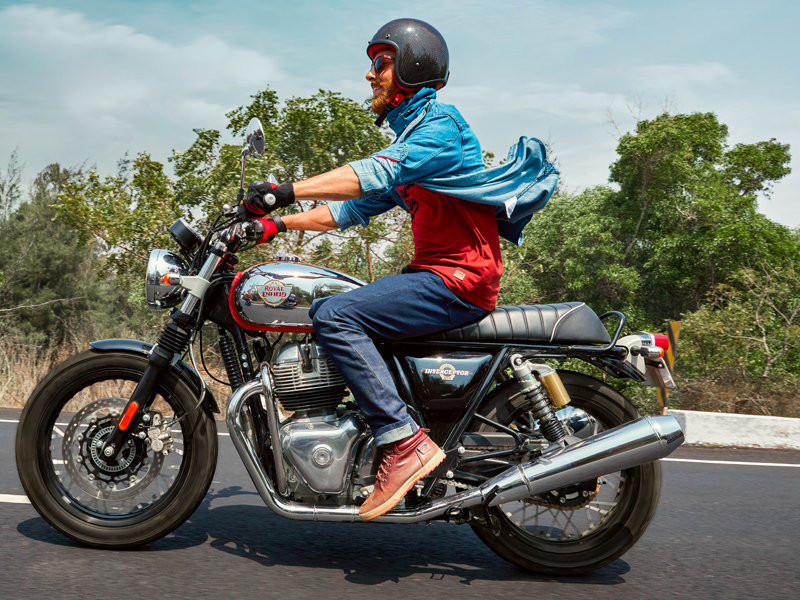 Royal Enfield’s model range has been transformed in recent years and if you haven’t already tried out one of their new machines the Festival test fleet will have all their most exciting models up for grabs including the all-new 350cc single cylinder Meteor. 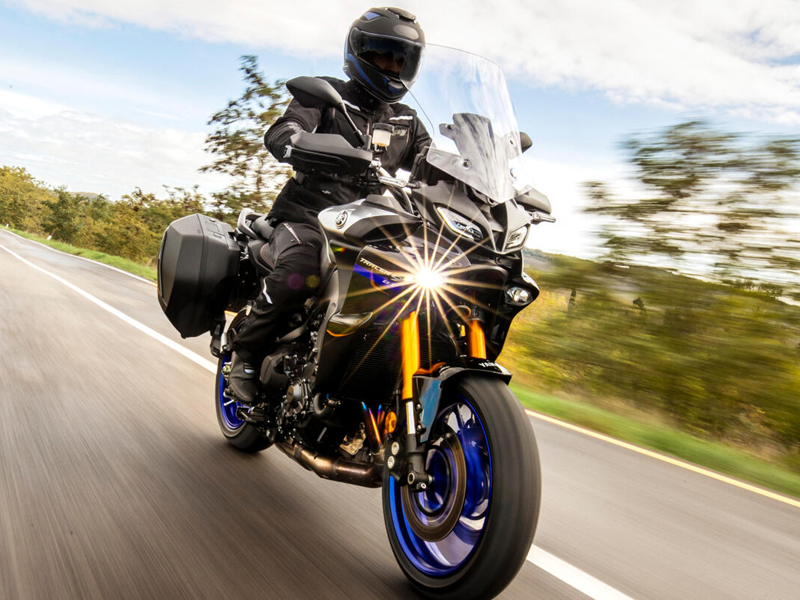 Highlights of this year’s huge Yamaha fleet include the 2021 MT-07, Tracer 9 GT and stunning MT-09 SP. You’ll also have the opportunity to ride the retro styled and licence friendly XSR125. 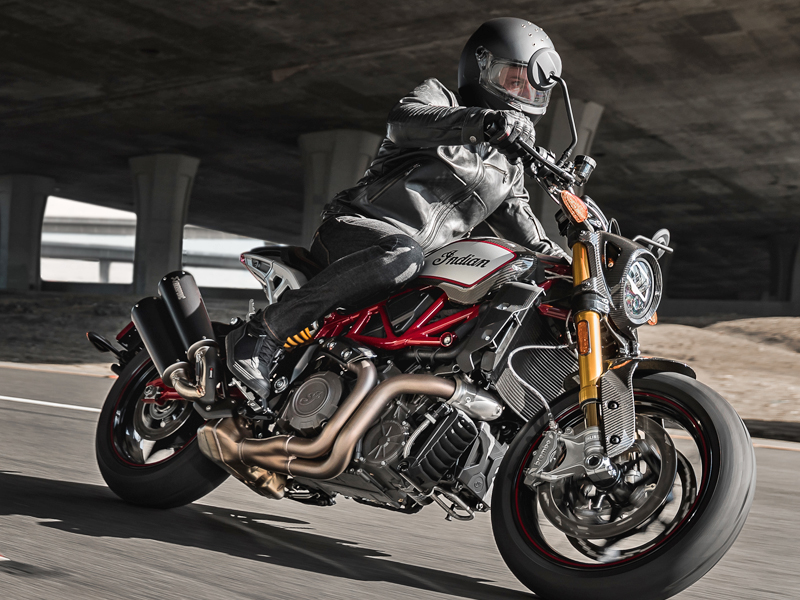 The star test bike of the Indian fleet has to be the FTR Carbon. With it’s Ohlins suspension, tuning updates and carbon bodywork the flagship FTR model is sure to be a big hit at this year’s Festival. Both the standard FTR and FTR S will also be available to ride. 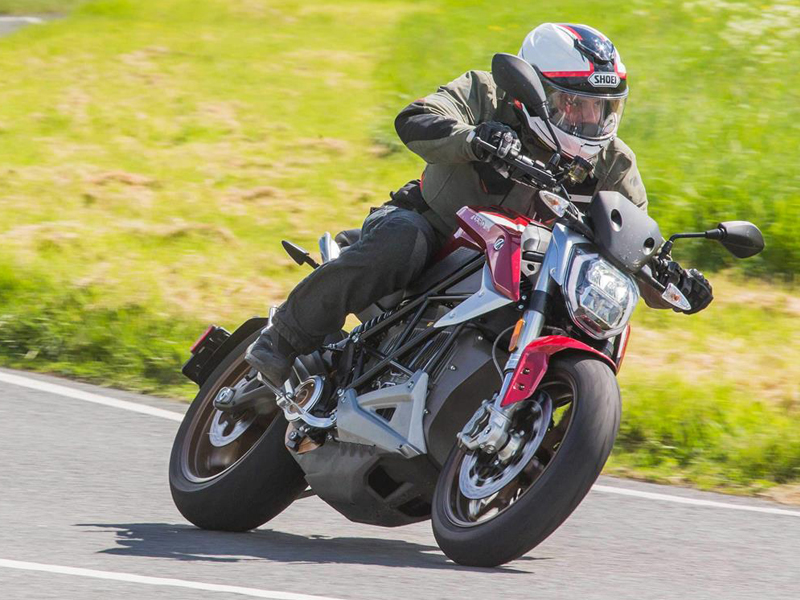 If you want to try an electric motorcycle then head for the Zero Motorcycles stand where there will be five models to choose from. The SR/S, SR/F and FXR models are full power, A1 or B licence holders will have the option of trying the 11kw DS and S models

The full Harley-Davidson test fleet is yet to be announced. Keep coming back to check for updates. 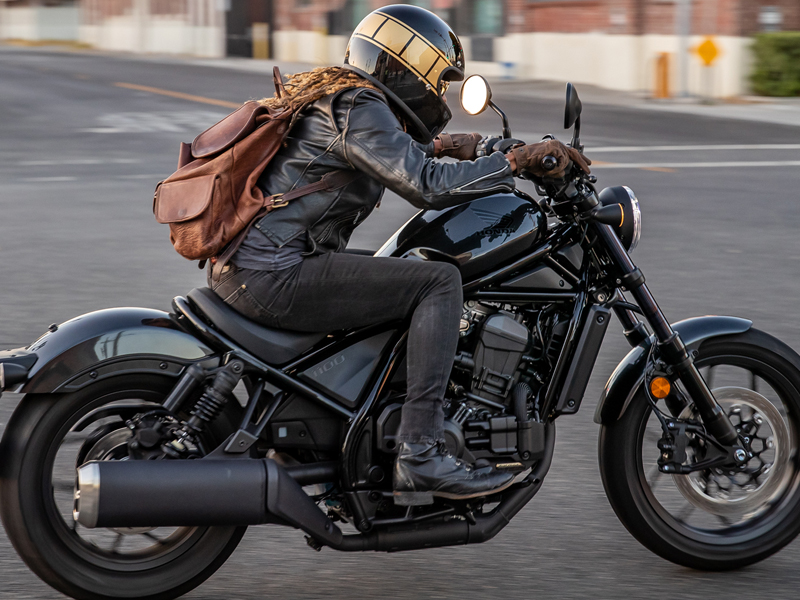 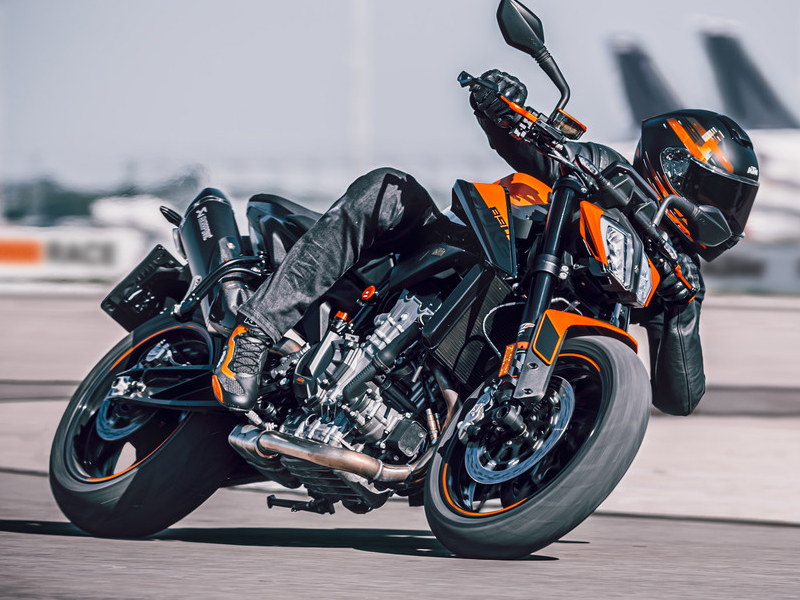 Producing some of the most exciting and thrilling motorcycles in production, KTM always has some stunning bikes in its range and this September 4-5, you’ll get the chance to try them out at the Devitt MCN Festival of Motorcycling.

If you’re new to riding or thinking about taking your first trip down a green lane the 390 Adventure is the ideal machine to head for. For the more hardcore adventure rider there’s the thundering 1290 Super Adventure S and for thrill seekers there’s also the insane 1290 Superduke R. 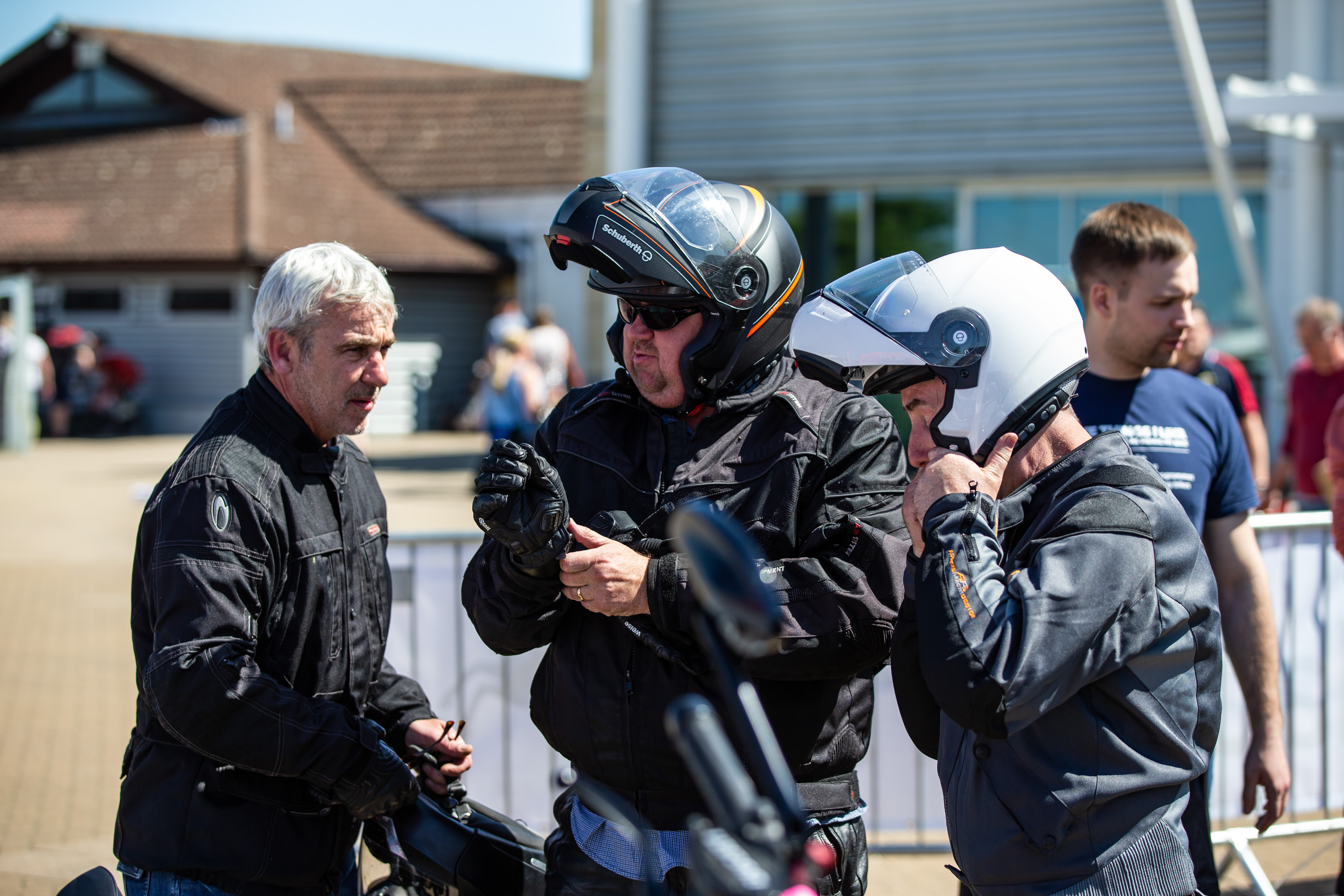 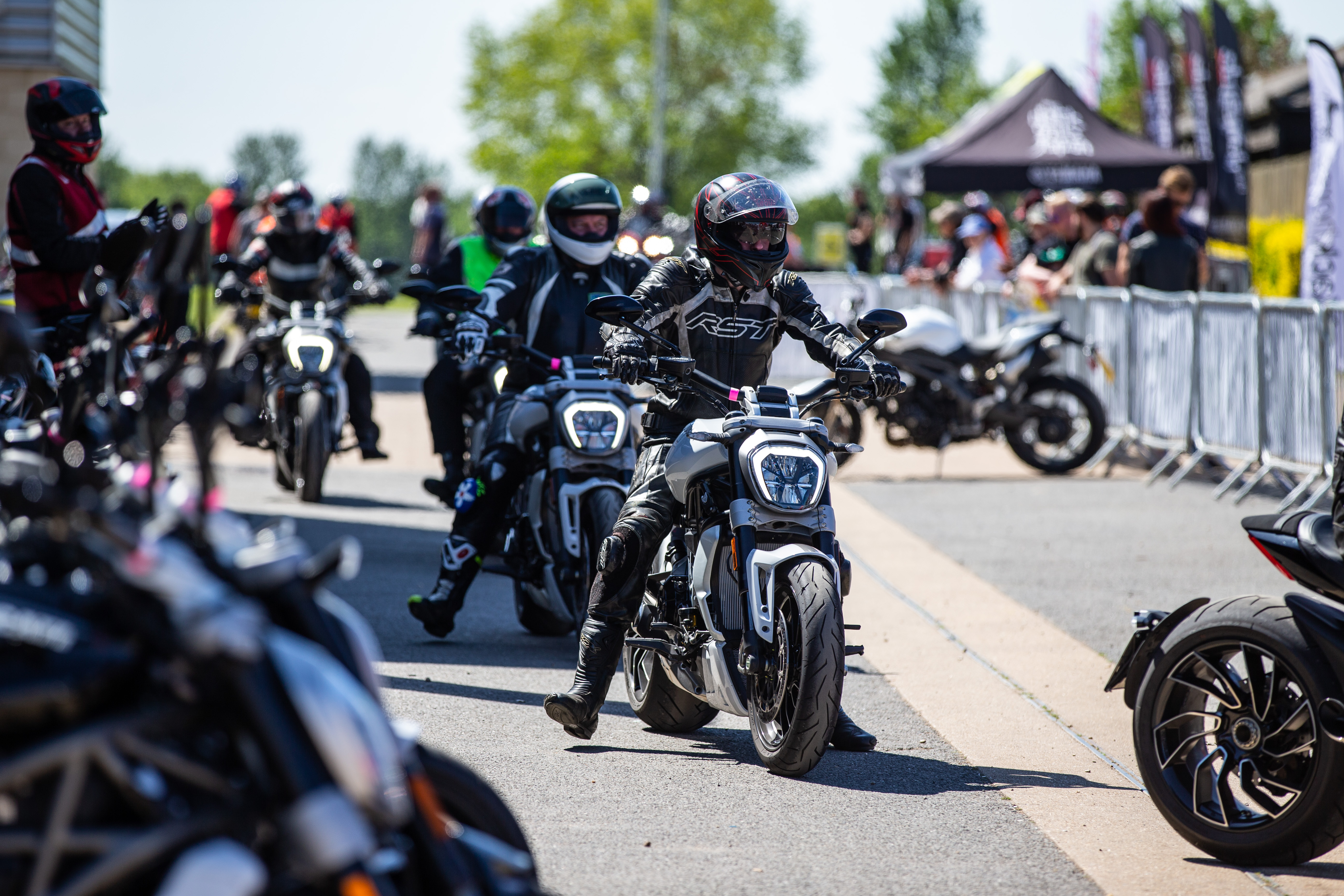 Riders are required to bring their own riding gear and helmet.

Details correct at time of publishing however the organiser’s reserve the right to alter content as deemed necessary. We do not charge for test rides and we do not guarantee a test ride when purchasing your ticket.