GET READY TO PARTY!

On Saturday evening, rock the night away with our biggest and best line-up - sponsored by Indian Motorcycles

Three of the UK’s top tribute bands have just been confirmed for this years Devitt MCN Festival of motorcycling. On Saturday night the Kopycat Killers, Forever Queen and Wrong Jovi will be banging out hit after hit so make sure you bring your best set of dancing trousers.

*Please note an additional ticket is required to access the evening venue or free to campers! The Festival closes at 6pm on Saturday and 5pm on Sunday, evening entry will be from 7pm on Saturday 16th May. 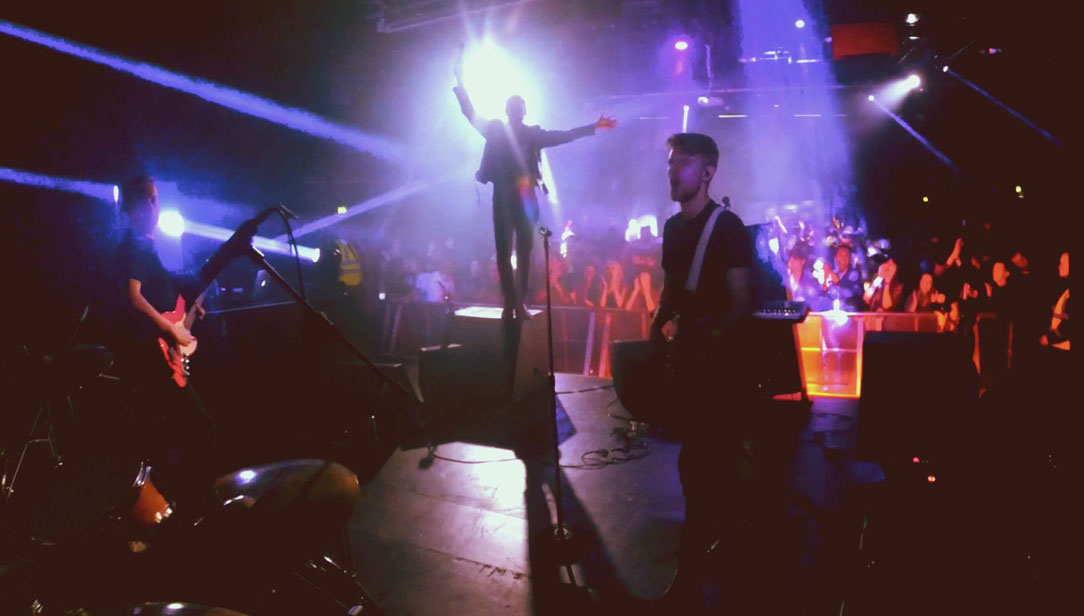 With an incredible attention to detail the Kopykat Killers don’t just make a passing attempt to sound ‘a bit like’ The Killers they pull out all the stops with authentic tones and sequenced studio sounds to emulate The Killers own backing musicians. They go to town with the stage wear, instruments, set choice and decoration too, right down to the famous ‘K’ keyboard stand. You’d swear you were watching the real band. 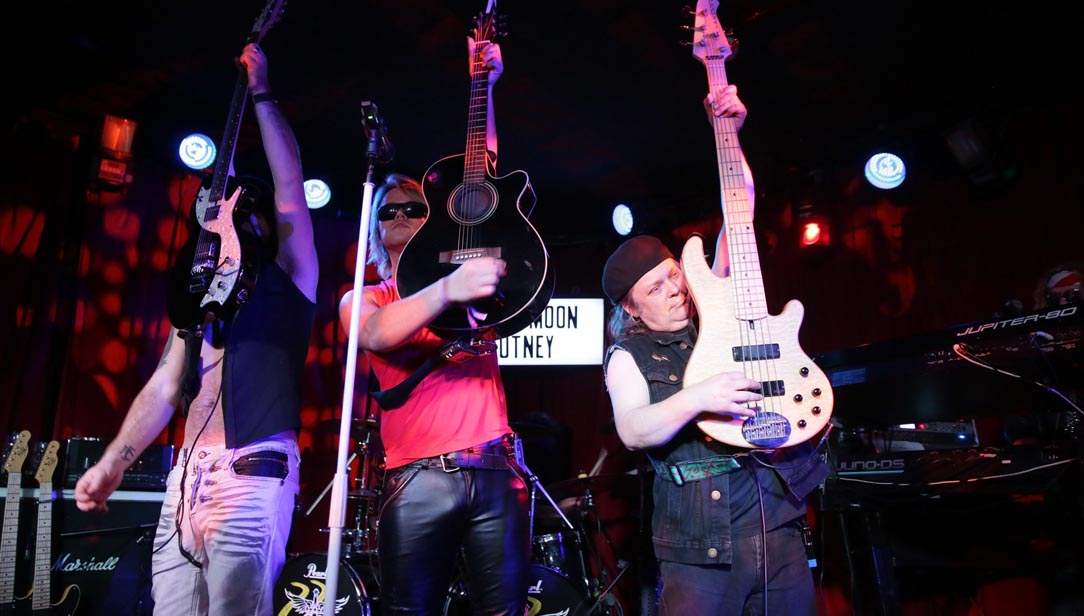 With a set list crammed full of sing-along anthems, live favourites and rarities, you’re guaranteed the ultimate Bon Jovi experience. At their very first gig Wrong Jovi were described as “better than the real thing”. Wrong Jovi manage to make clubs, theatres and halls feel like stadiums and arenas, leaving audiences amazed. If you want One Wild Night with the most exciting tribute act on the planet, Wrong Jovi is the perfect band for you.

"A million times better than any other Bon Jovi tribute band I have seen in the UK... and I've seen them all!!" 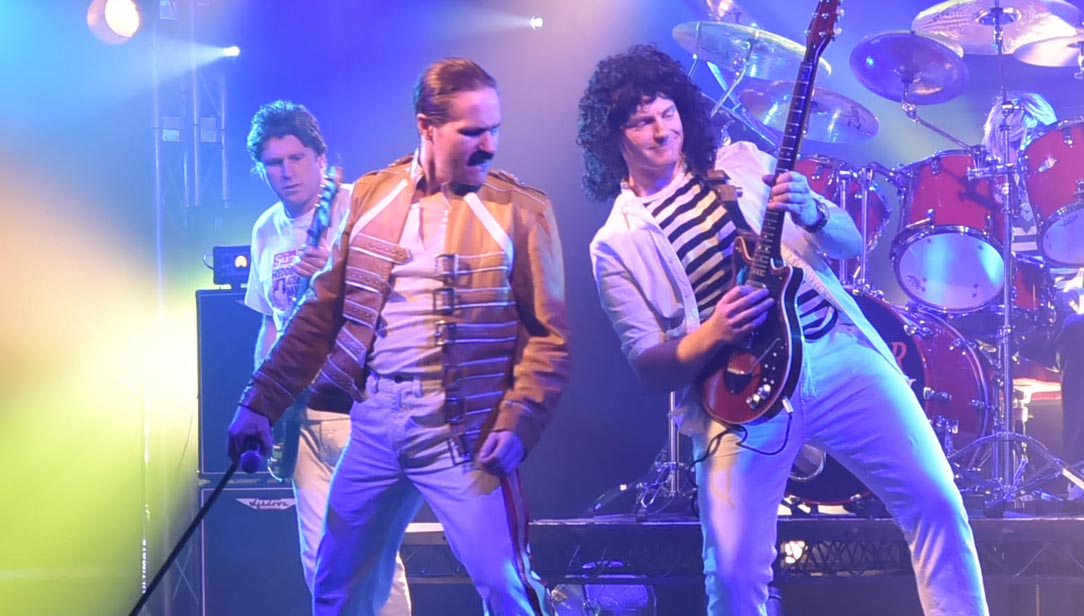 Queen tributes have got it tough. The performance and theatricality of Freddie Mercury plus the musicality and raw talent of Brian May is a tricky thing to emulate. It’s safe to say that Forever Queen have totally nailed it. For ten years they’ve played some of the best venues in the UK and abroad including the 2019 Isle of White Festival. They focus on originality in both music and costumes providing the total ‘Queen’ experience playing all the hits but also the ‘deeper cuts’ that every Queen fan will love.

“Had a great evening, loved the music and so many were up on their feet. Strongly recommend that you go and see them if you get the chance…”